Edge City - an exhibition of Mark Lewis’s photographs depicting life in the urban peripheries of South Africa and Ethiopia.

The photographs are linked to the Living the Urban Peripheries research project https://www.wits.ac.za/urbanperiphery/

In instances where internet connectivity may be weak, please wait a few minutes for the images to load. 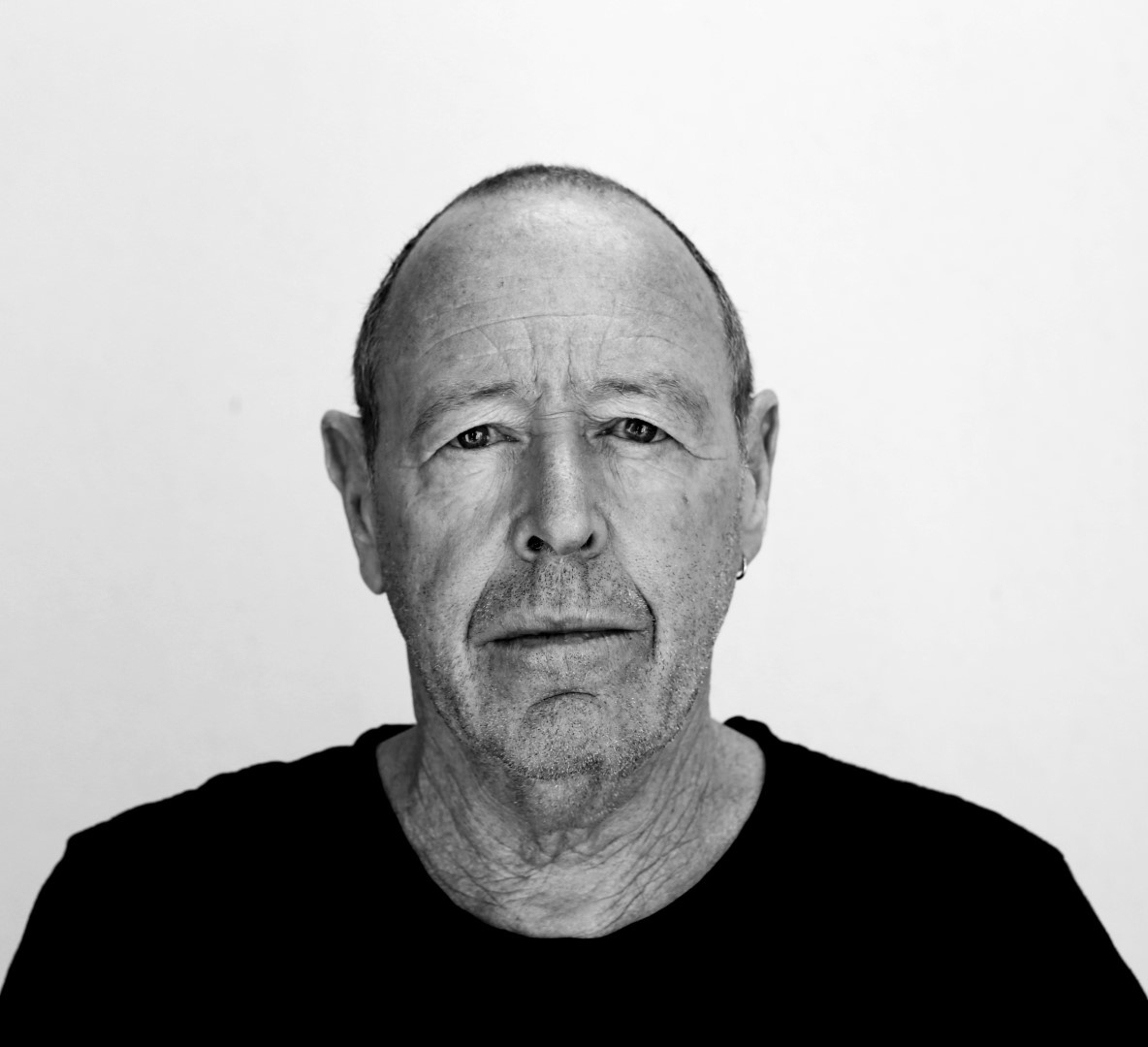 Mark Lewis is an urban photographer based in Johannesburg. For the past ten years he has traversed the dense inner core and the constantly shifting edges of the City of Johannesburg. His images are an interplay between people and space. At root they are tales of lives carved in the search for economic opportunity and the stories of the impacts of those lives on the spatial fabric of the city. His work has been widely exhibited and published, and he has completed the tenth book in the popular series of Johannesburg stories called Wake Up, This is Joburg with writer and urban planner, Tanya Zack. This work formed part of the South African pavilion on the 2015 Venice Biennale.

In the city-region of Addis Ababa, Ethiopia, the areas of Yeka Abado/Legetafo are located in the northeast of the city, but within relatively easy distance of the commercial centre of Addis. They straddle the border with Oromia (a separate Federal Region) with Yeka Abado falling with Addis and Legetafo falling just outside. Yeka Abado is dominated by state subsidised condominium housing but the area also contains informal housing areas and farmer settlements. Neighbouring Legetafo is an upmarket gated community abutting farmland. - LINK TO REGION: [ https://rb.gy/krgibc ]

These three settlements are located in the Gauteng city-region, to the west of Soweto, and on the western municipal boundary of Johannesburg. Lufhereng is a partially built state-subsidised ‘mega-human settlement’ of mixed income housing including ‘RDP’ and bonded housing. Waterworks is a small informal settlement located to the south of Lufhereng, on the Rand West side of the municipal boundary. It is currently undergoing evacuation as residents are being relocated to the neighbouring municipality as a result of planned developments on the site. Protea Glen, also to the south of Lufhereng, is a lower-middle income private sector development which includes a shopping mall. - LINK TO REGION: [ https://bit.ly/3kUKjc9 ]

These settlements are located in the Gauteng city-region towards the eastern edge of the Tshwane municipality and the border of the Gauteng province with Mpumulanga. They are a complex of township developments north of the nearby town of Bronkhorstspruit with Rethabiseng the closest to the town. The settlements are adjacent to the declining Ekandustria industrial site, established under apartheid as a decentralisation point. The wider area includes a mix of established and more recent RDP houses as well as Phumekaya informal settlement. - LINK TO REGION: [ https://bit.ly/3aGl6NR ]

Northern eThekwini is a collection of settlements located to the north of the city, near King Shaka airport, and relatively close to the growing northern economic node of Umhlanga / Gateway. The case includes Hammond’s Farm, a recently developed terraced RDP housing settlement and adjacently located Waterloo, an area of consolidated state housing. Canelands/Coniston Informal settlements are located alongside an area of factories within close proximity of nearby Verulam, the key commercial centre. - LINK TO REGION: [ https://bit.ly/3l0G0Mv ]

The second eThekwini case is Molweni/Crestholme, which is located in the hilly outer west of the eThekwini city-region, to the south of the substantial Inanda Dam, and west of the Umgeni River. It is dominated by peri-urban Molweni and includes large sections of traditional authority land, with the resultant housing form mixed between RDP housing, traditional structures and row housing. Adjacent is the wealthier settlement of Crestholme, consisting of substantial private and gated properties, with a recently built mall. - LINK TO REGION: [ https://rb.gy/u06lvv ]

This settlement is peripherally located in the southeast of the city, also straddling the border with Oromia. It primarily encompasses a substantial area of new condominium houses but includes informal housing and an expansive area of co-operative housing which are multi-storey, multi-household units developed through residents collaboratively. The settlement lies relatively close to several major industrial parks, which include a Chinese-owned facility adjacent to the nearby town of Dukem which is just over the Addis border. A substantial condominium housing project, Koye Fetche, is currently under construction nearby. - LINK TO REGION: [ https://rb.gy/ibwbqb ]

Winterveld is located to the north of the Gauteng city-region, in northern Tshwane. It is a large and sprawling area developed during Apartheid as a relocation site. It includes Checkers to the north, and an informal settlement called Madibeng Hills, located just over the border of Tshwane in neighbouring Klipgat Municipality, part of North West province. The wider settlement includes a mixture of RDP housing and informal properties, which are often located on large sub-divided plots. - LINK TO REGION: [ https://bit.ly/3l1BXiO ]

WHAT ARE YOUR EXPERIENCES?

Are you familiar with an urban periphery*, in South Africa, or anywhere in the world.

Using #livingtheperipheries post a photograph of any urban periphery, tell us where it is, and share your thoughts on what is it like to live there, and whether it feels ‘isolated’ or not.